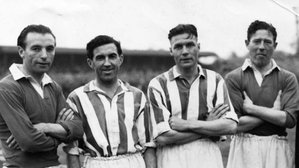 70 Years ago today, 3rd May 1951 Stanley Matthews helped set a new record crowd at The Lane

Seventy years ago, on 3rd May 1951, the most famous football player in the land came to play at St. George’s Lane.

Winger Stanley Matthews had been voted the first-ever Footballer of the Year in 1948. He made his international debut in 1934 and played in the 1950 World Cup in Brazil. On the Saturday before his game at Worcester Stan had lined up for his club, Blackpool, in front of 100,000 spectators in the F.A. Cup final at Wembley Stadium. 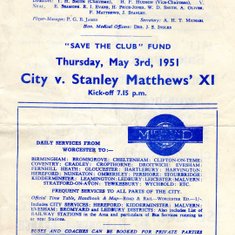 Blackpool were one of the country’s leading clubs at the time. Since the resumption of football after the War, they twice reached the F.A. Cup final and had finished in the top ten in the Football League Division 1 on four occasions. 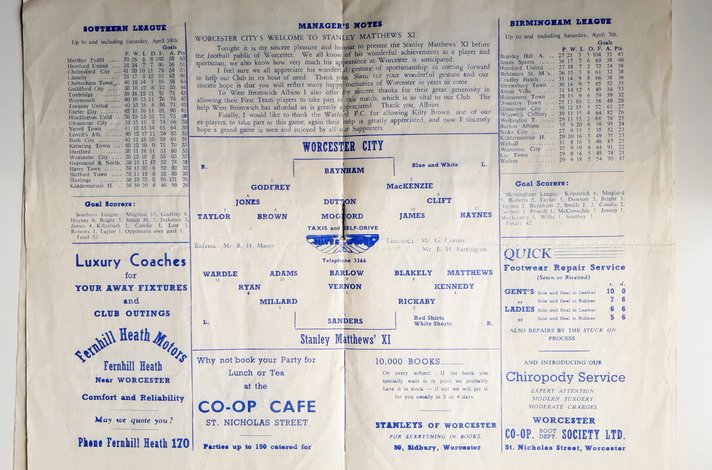 City, meanwhile, had fallen on hard times. The club had spent a lot of money after purchasing the freehold of St. George’s Lane and undertaking various ground improvements with a view to gaining election to the Football League. The accounts had shown a trading deficit for two seasons in a row and the Board had to seek a loan of £5,000 from the Football Association, with the Supporters Club assuming responsibility for the repayments. A “Save the Club” game was arranged at the end of the 1950/51 season and player-manager Percy James used his contacts to attract a guest team described at as “Stanley Matthews XI.” The opposition was made up entirely of Blackpool and West Bromwich Albion players. They lined up for a pre-match team photo - shown here - as follows: 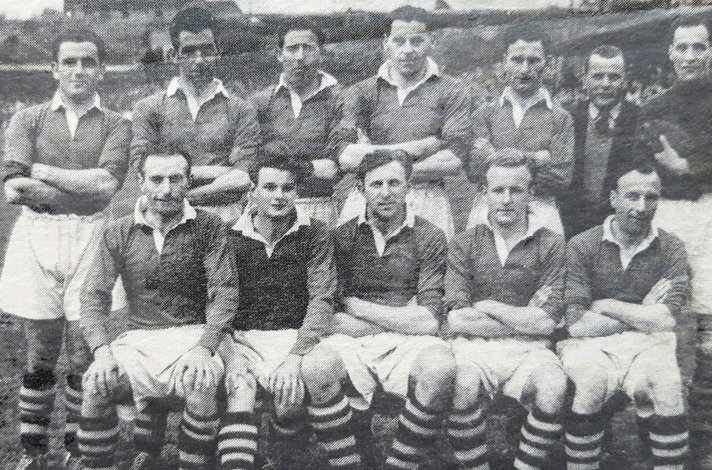 Rex Adams had spent three seasons as understudy to Matthews at Blackpool and twelve months later, in search of regular first team football, he signed for City, spending one season here before returning to the Football League with Oldham Athletic.

City’s goalkeeper that day was Ron Baynham, who is in the photo standing in front of the huge crowd. Ron is still alive and is now the oldest surviving England international player. Ron was sold to Luton Town in 1952 and went onto win three international caps as well as playing in the 1959 F.A. Cup final. 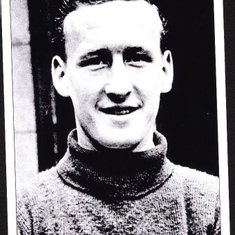 The game itself drew a record attendance of 10,520 and raised over £900. City lost the game 2-0 and is most notable for the fact that City player Gordon McKenzie injured Matthews with an over-enthusiastic tackle, forcing him to depart the field fifteen minutes before the final whistle. Stan had to pull out of England’s next two matches, against Argentina and Portugal, as a result. 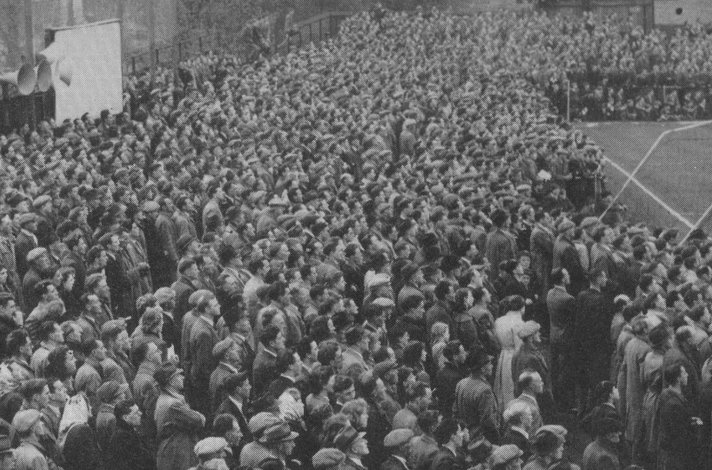