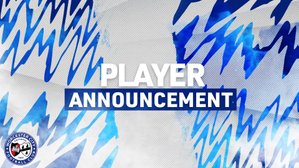 Worcester City Football Club are happy to confirm that the versatile Ben Tilbury has agreed terms for the 2022-23 season.

Having come through the City Youth set up, all the way through to the first team, Ben played a handful of games in the National League North for the Blue And Whites in the 2016-17 season. Ben was then re-signed by Manager Tim Harris back in January and went on to make 17 appearances through the second half of the season, scoring 2 goals, including a last-minute winner away at Haughmond on the final day of the season.

Ben's versatility saw him deployed in a number of roles, but the majority of his starts came in the centre of the park.

Speaking on Ben, Manager Tim Harris said: "He has shown tremendous potential since joining from near neighbours Stourport Swifts. He is adaptable and he looks equally at home in several positions.

"Ben has shown a great level of all round ability, but there is much more to come from this very talented individual if he really works hard at his game. We are looking forward to working with Ben to bring out the very best in him."

Ben added: "I am very happy to be here at Worcester City for another season. I can’t wait to get started and to be playing in front of the fans again!" 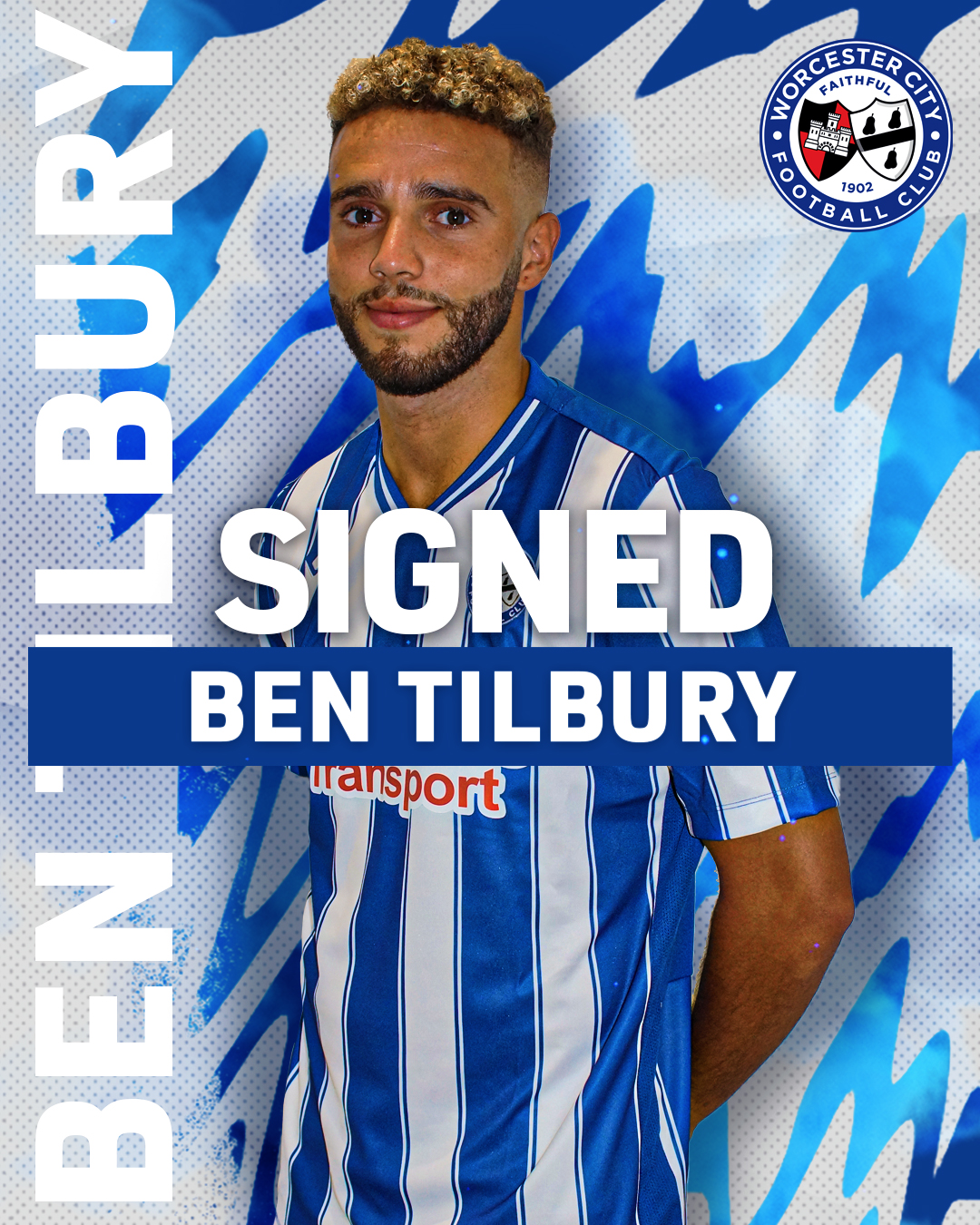