Cracking start to the Mercian campaign

First league game today is what we have been working towards now since we came together as a squad.

A tough start away at West Worcester Youth. Despite having got the better of them on all previous meetings they are a well organised team with some dangerous players who could potentially cause us problems.

First Half
It was a beautiful morning for football and the boys seemed really up for it in the warm up, passing well and looking sharp. That said we looked a little nervous when the game kicked off and it took a while for us to settle and take control. There were half chances at both ends but nothing to really test either keeper properly in the first 20 minutes, with our finishing not up to its usual high standards. Harry and Kai both looked confident in their roles today in defence and in goal while our CDM combo of Eddie and Alfie were working really hard. Alfie was unlucky not to score in the first half, having the best chance with a clean strike that hit the post. 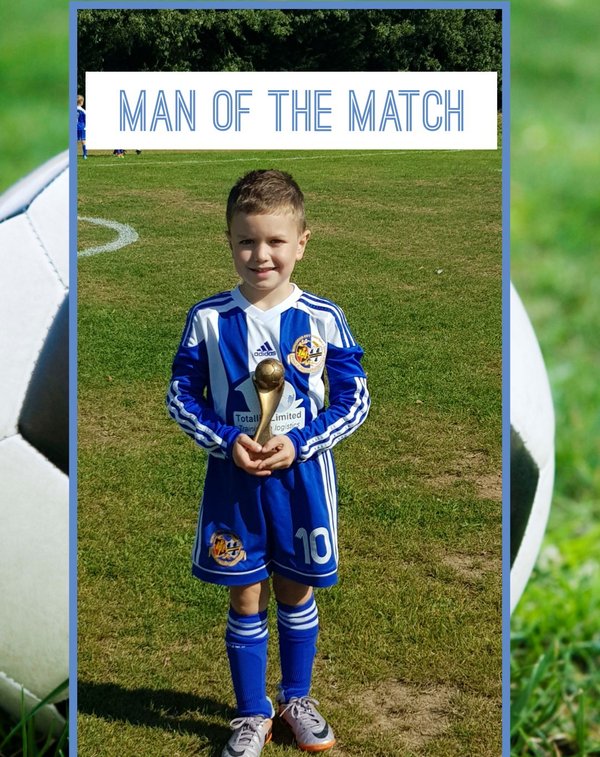 Second Half
We started the second half a lit brighter and a great bit of skill on the edge of the box and powerful strike from Isaac opened up the scoring. That seemed to wake us up and demoralise WWY who found themselves on the back foot again as Barney got in on the action and tucked away a nice finish. We grabbed a third with my favourite goal of the day where a throw in from Harvey went to Noah who calmly turned, beat the man and squared the ball to Barney for his 2nd goal. We didn't look much like conceding with Harry seemingly unbeatable in defence, calmly winning the ball back and passing out. Harvey scored a trade mark tap in after Barney shot and the keeper parried straight into Harvey's path and he finished neatly. We failed to clear a goal mouth scramble and our goal was finally breached, but not by WWY but Barney who must have thought he was the other end and slammed a clearance into the net. We still looked comfortable though and had further chances, then Harvey slipped through and was tripped in the box. While Isaac is our usual penalty taker, Harvey was on form and showed that as he blasted the penalty in to the net. WWY played some nice football to finish with a goal of their own to end the game.

On the whole a great performance. We were solid in defence and in the second half took our chances. At times we passed really well and looked composed on the ball. I am really pleased with how the boys are developing and I think it will take a very good performance and a bad day at the office for us, if we are going to be beat this season. 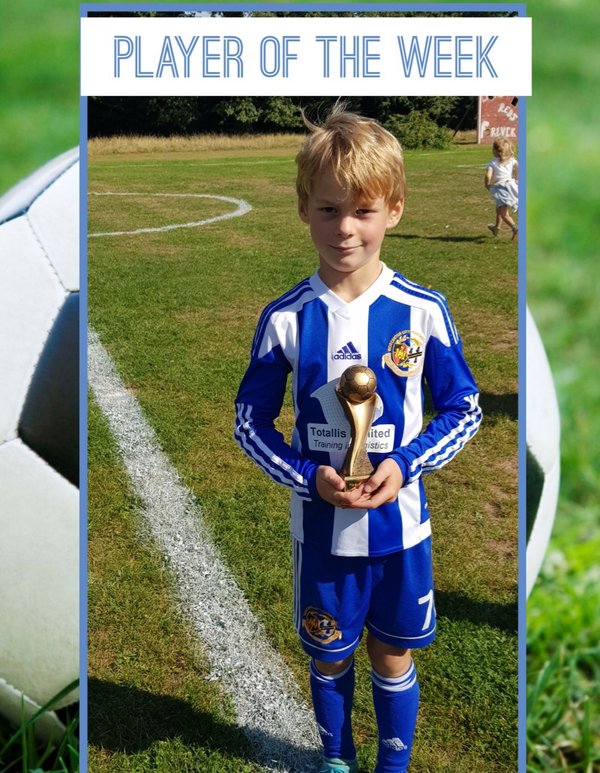 Summary
First game of our Mercian League campaign was away at West Worcester Youth.

Having played a few times over the summer we knew it would be a close game. Both teams were well organised and had some quality on the ball. It was nice to see both teams trying to play the right way.

The players were all trying to get their heads up and pass. Our boys put some great passing moves together which led to goals.

This is really pleasing to see for boys who are only 6 years old.

The game was played in good spirit and an excellent example of youth football.