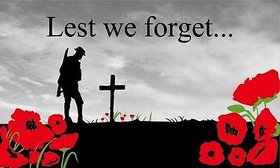 Before kick-off, both teams impeccably observed a minutes silence to mark the anniversary of Remembrance Sunday and Armistice Day, which commemorates the end of World War One and provides an opportunity to remember those who have died during conflicts for their country. Lest we forget.

22nd Minute:
Goal for Max Fenton of Worcester City with an assist from Joel Evans.

23rd Minute:
Deflected save at close range from Tom Fletcher of Worcester City.

29th Minute:
Goal for Max Fenton of Worcester City with an assist from Arlo Cocklin.

All the City players put in great performances in the game but it was Luke Uppal who was awarded player-of-the-match.

Thanks to all the Worcester City parents for their support on match day.